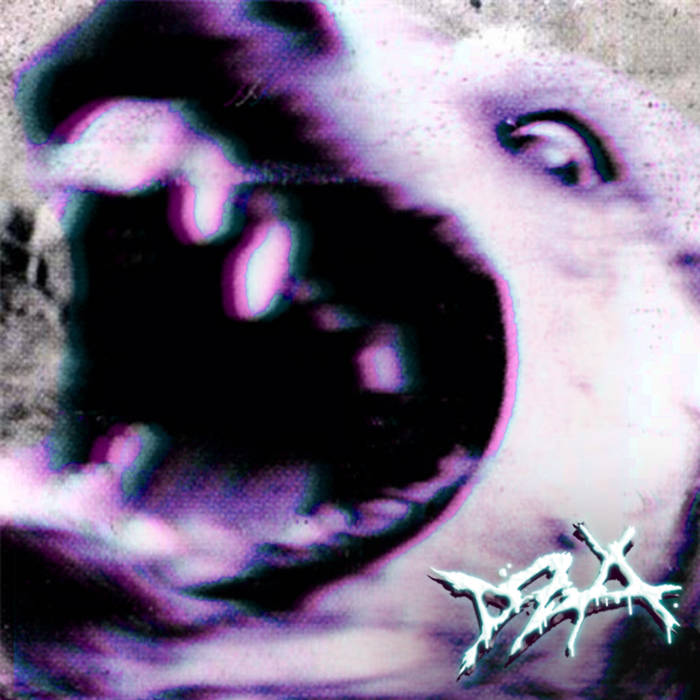 For the producer, a beat tape functions like a black book for the graffiti writer: he develops his skills, he adventures himself to unknown artistic territory. The beat juggler compiles ideas, drafts and loops in a beat tape. Do not expect full-grown songs. The beauty of a beat tape lies in the incomplete.

Fresh off the London Red Bull Music Academy Moscow-based beat elevator DZA is about to make a lot of faces fall in 2010. DZA is central to the How2make crew which ties the loose ends of bass music in Moscow, organises parties and pushes Russian talents. He is the networking type with his hands and heads in different projects at the same time.

So is the graphical identity of DZA, so is his music. Quick, dirty and raw. His 16-track beat tape “Five-Finger Discount” hijacks you into his kinderzimmer wherein sticker-laden efx pedals render homage to the MPC and DZA is lost behind the screen of his macbook. This tape has detailed textures and beats full of minutiae as well as the heavy bangers.

“Five-Finger Discount” gives you an idea what DZA is capable of. Take cover, and don’t sleep!

All music by DZA
Artwork by DZA

Bandcamp Daily  your guide to the world of Bandcamp

Featured sounds from Fly Lo and Ahmed Idris, plus Mother Nature hops on to drop off new project